It's a tiny detail, but the default command-line prompt (on both Windows and Unix) drives me nuts. 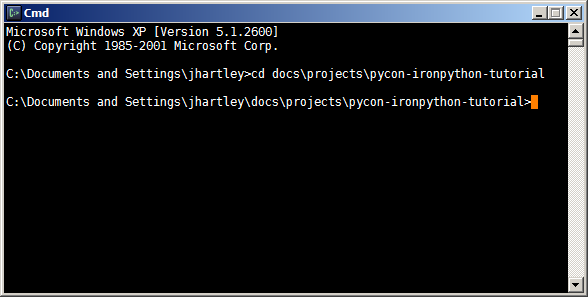 See how my cursor is way over on the right. So every command you ever type gets immediately split over two lines.

The dollar codes are expanded into: 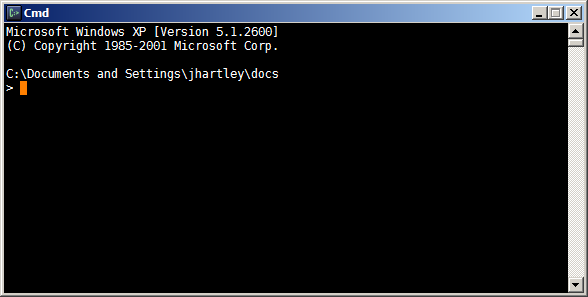 There, isn't that better? There are a bunch of other special dollar codes, that are described here. They only work within this one environment variable, you can't use them anywhere else.