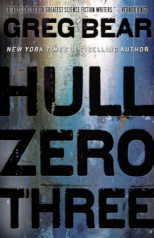 Colout is amazing, I use it all the time.

But pip install colout from PyPI is broken, and has been for many months, due to a typo in the latest (v0.5) PyPI release.

I've tried to contact the author, with email and issues on the Colout Github project.

This has had no effect, although I see the author has made substantial commits to the Github project in that time, including fixing this problem and tagging a new v0.6 version, although has not released any of that to PyPI.

So, in increasing order of desirability, you can either:

Clone the latest repo from Github, and install from that:

Or, pip install the version I uploaded to PyPI, which is a straight copy of the latest Github at the time:

Or, best of all, pip install straight from the original Github repo:

Note that, throughout, we're using --user, so that you can install development tools like this system-wide for the current user, without needing a virtualenv, without needing root access, and without modifying your installed Python system libraries.

I recently switched from Chrome to Firefox. It's so fast, and easier to trust that Mozilla has my privacy and interests at heart than Google does.

I want to run a second profile at work, to keep a distinct set of open tabs, bookmarks, and the like. Here's how I did it:

Open Firefox and find the directories your profiles live by browsing to about:profiles.

Save the above as firefox.desktop and install using:

This results in a Firefox icon in your applications menu that defaults to whichever profile you mark as default in the ProfileManager, but right clicking lets you select the home or work profile explicitly. Open each, and change the theme in one of them so the windows are visually distinct.

Tested on Ubuntu, RHEL 7.3, probably works on all Gnome3 desktops.

Sick of manual GUI twiddling to fix inconsistent keybindings on various computers. Solved once and for all, by a new script in my personal workstation setup bucket:

Embedded in that is the ultimate solution to my longstanding irk with Unity and Gnome's default window switcher (alt-tab.) By default it groups windows of a single application together, requiring some extra -grave pressing to navigate between windows within an application.

The above modifies alt-tab to just cycle through all windows, ungrouped, which fixes the ability to toggle between last two windows. Also, alt-grave is provided as an alternative to cycle backwards through the windows, which is easier to hit than shift-alt-tab.

man and its troff formatting can be asked to produce postscript output. Define a Bash function, e.g. in your .bashrc:

(I tried to do this without tempfiles, using process substitution, but failed. Anyone got better Bash-fu?)

The man -t is the crucial part. It tells man to produce output in postscript format, which ps2pdf can read, and evince displays the PDF. We disconnect the evince process using nohup, so that it lives on even if we kill the terminal. We `set -o pipefail` so that if `man` fails, the exit code is preserved as the exit of `man|ps2pdf`, which causes the `&&` to short-circuit, preventing evince from being run on an empty pdf document. We restore `+o pipefail` again at the end.

Then, from the command line: 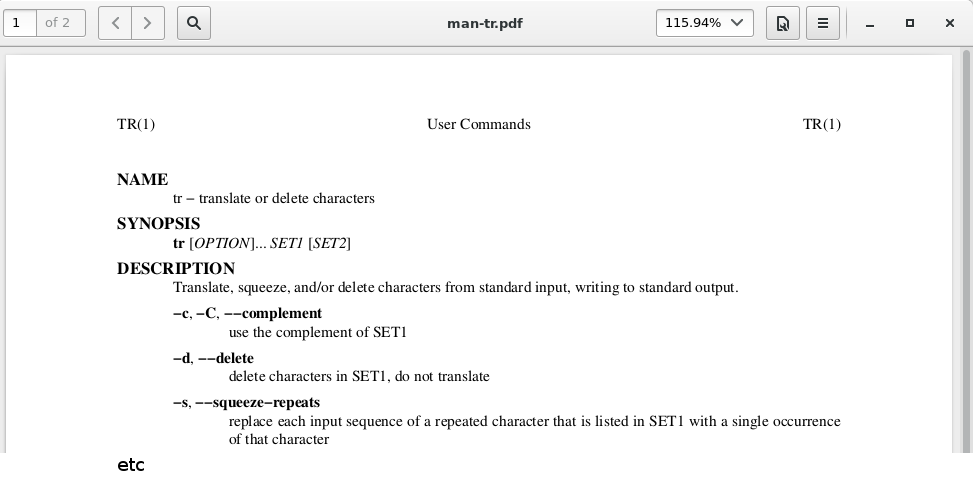 I use the Linux music player "Rhythmbox". This morning I wrote a plugin for it, called "Announce":

Every time a new song starts to play, it announces the title using speech synthesis. I like it when I'm listening to some new music I'm not familiar with, but am away from the computer. Then I can still know which track is which.

If the album or artist names are different from the previous track, then it includes those in the announcement, too.

Which is nice. Not bad for a dirty weekend hack.

Update: We've had a couple of name & hosting changes since:

To see the commits or diffs introduced by a branch (the filled circles ●):

To see the commits or diffs between the tip of one branch and another:

To see the commits from 'f' back to the beginning of time:

Throughout, omitted branchname defaults to current HEAD, i.e, the one of the above that you almost always want:

is the same as

Is there a word for unicode ascii art?