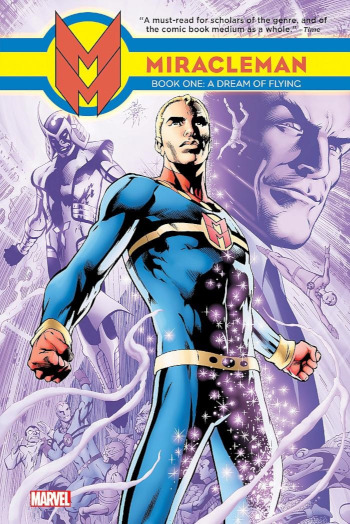 Yes, this is more uneven than Moore's later works. Yes, it's unashamedly an underwear-on-the-outside superhero story. But nonetheless I loved it, and scenes like the above stayed with me for months.