This is just a refinement of last week's script. No massively significant changes, just a bunch of minor tweaks. 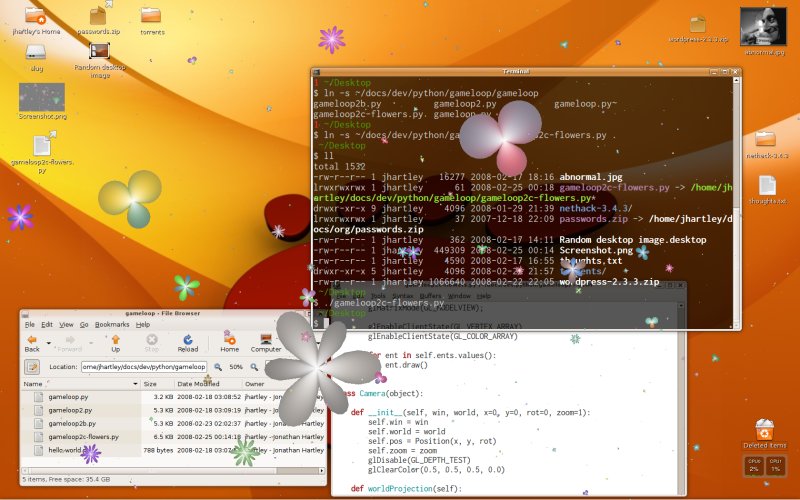 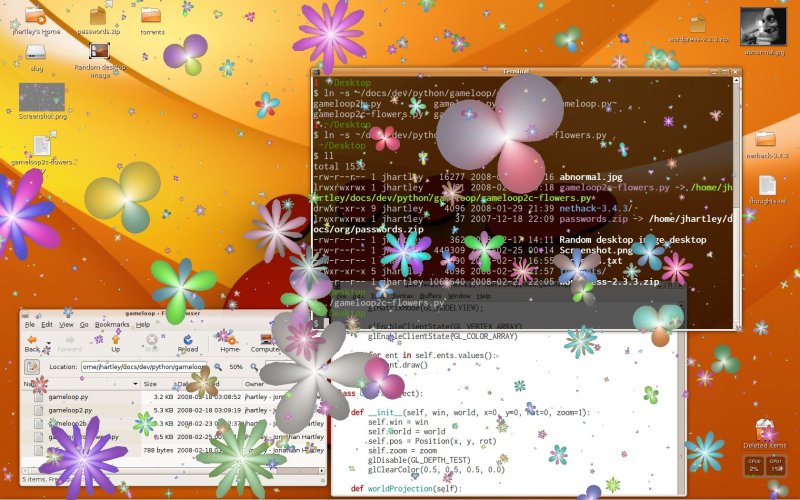 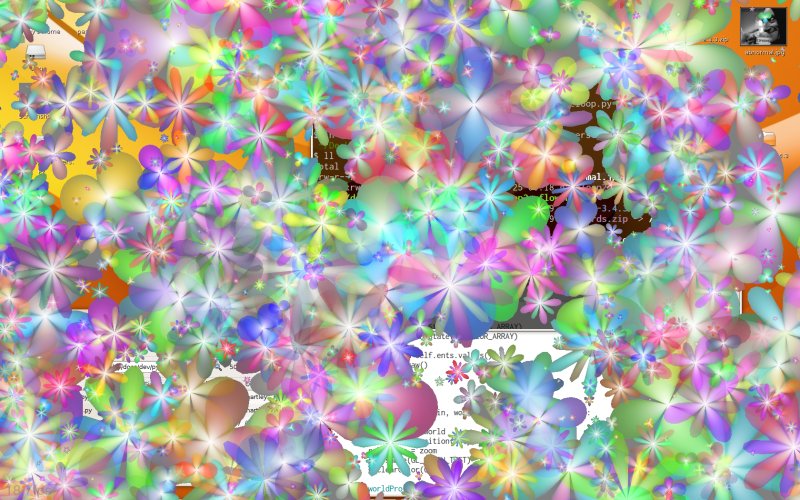 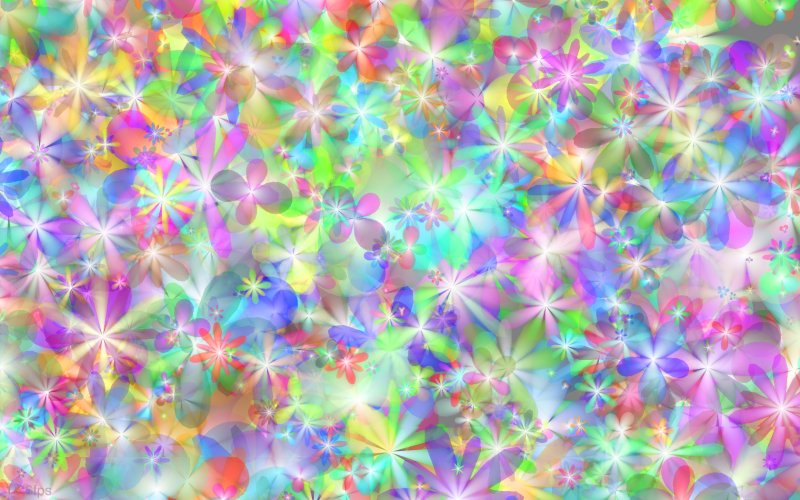 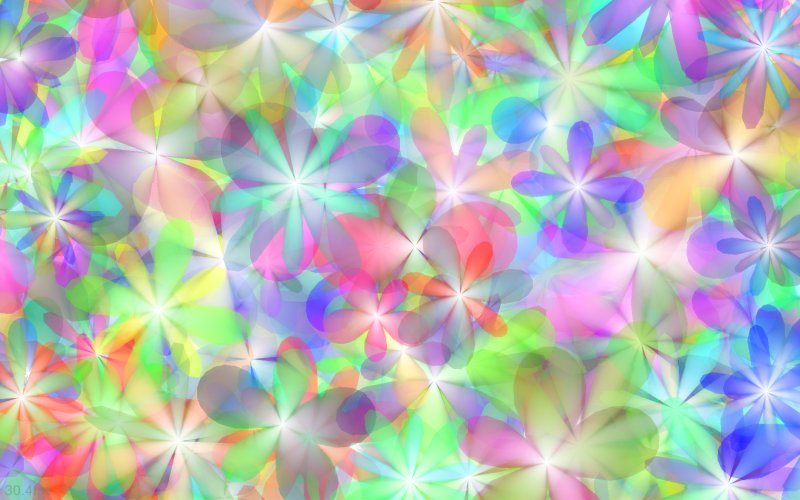