Some developers find Git takes a little getting used to, claiming that it is conceptually convoluted compared to other distributed version control systems. I used to number myself amongst them.

Happily, I've found that a couple of simple spatial analogies have made me proficient and fluent in using Git's command-line interface.

One of the things that tripped me up as a novice user was the way Git handles branches. Unlike more primitive version control systems, git repositories are not linear, they support branching, and are thus best visualised as trees, upon the nodes of which your current commit may add new leaf nodes. To visualise this, it's simplest to think of the state of your repository as a point in a high-dimensional 'code-space', in which branches are represented as n-dimensional membranes, mapping the spatial loci of successive commits onto the projected manifold of each cloned repository.

Update: There is, of course, a fabulously insightful commentary on reddit.

Update: Thanks folks. You've made my usual one or two hundred daily visitors look kinda paltry: 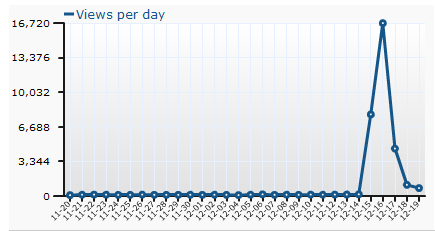