Launches a new blog, at a shiny new permenant URL. 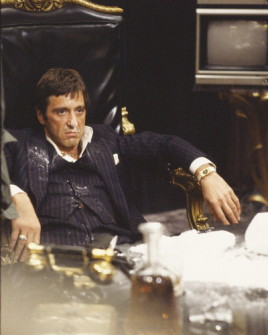 Oh, I don't know, my expectations were too high or something. I expected an intense study of greed, corruption and criminal will. Maybe I'm desensitized. All I found was that it frequently descends into simply camp 1970s gunfight scenes. Amusing to note the influences it has had on other media, particularly the mansion in Grand Theft Auto: Vice City. I couldn't find much else to commend it.

Unnofficial meme from the Unofficial Planet Python, programming languages you know or have known:

I find my lack of LISP and its derivatives disturbing. And last year I recall entertaining fantasies of learning D, to see if I could use it as a more civilised alternative to C-extensions for Python. And just yesterday I was playing with a minimal OpenGL fragment and vertex shaders, longing to be conversant with Cg. Yeah yeah, I'll figure them all out later this week...

Update: First time through I forgot all about SQL, PL-SQL and BASH.

I've always been intrigued by OpenID, while simultaneously being repulsed by the identifiers that I thought users were forced to adopt. Seeing one too many strings like:

tossed around made me think I'd have to adopt a username like that, which obviously is never going to wash, for aesthetic and typability reasons alone.

Fortunately Ned Batchelder's rant, leading me to Simon 'Zeppelin' Willison's demystifying blog post, taught me all about how to use your own URL as your OpenID equivalent of a username, by inserting some HTML onto your web page. So now I've managed to jump through the sign-up hoops required to get me one of those globally-unique OpenID username identifiers for myself:

There. That isn't too painful, is it? Since I got set up, it has proven lovely to use. Get on board! 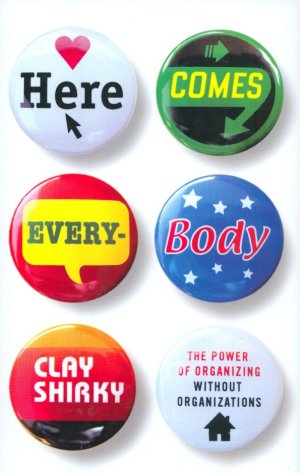 Shirky has thrown a few beautiful and insightful essays over the wall the last few months. He is the guy who penned the 'Gin, Television and Social Surplus' piece a while back. It's a joy to find that this book is up to the same standard.

In it, he explains how the social changes enabled by recent technology are profoundly and permanently altering the ways in which human beings interact, form groups, and get things done.

This is making activities and projects possible which could never have been dreamed of even ten years ago, and is similarly displacing many established institutions. The greatest effects of this change will be seen when the technology has progressed to the point of invisibility, and the current upheavals in the music and newspaper industries are just the leading edge of the wave.

It's a change no less significant than the invention of the printing press, in terms of its ability to transform societal institutions. We do indeed live in interesting times. 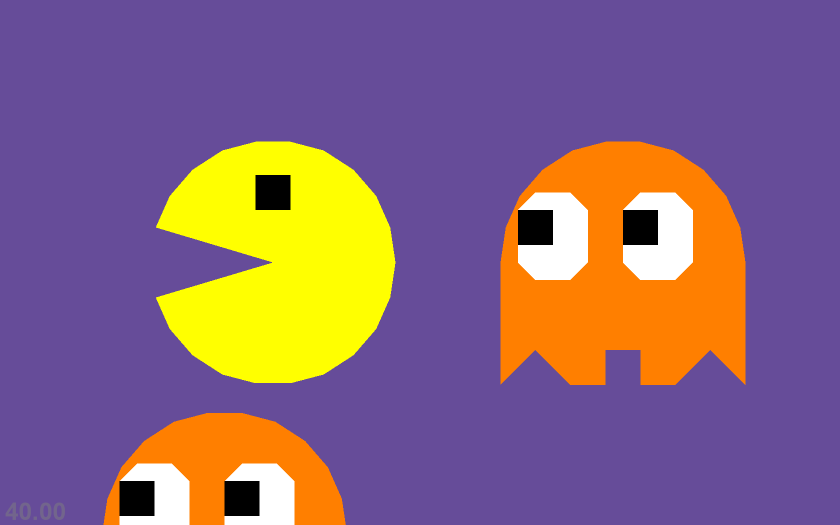 I'm excited to be giving a talk at PyCon UK next weekend about creating OpenGL programs in Python, using the graphics and games library pyglet. I'm still working feverishly on the presentation. This post is to be a permanent URL for the content, downloadable demos and YOUR comments, once PyCon is over.

Update v1.0: The presentation slides are online, as is the demo source code.

Update v1.1: Fixed a bug using batches of vertex lists. (they don't work with triangle fans, and they need a duplicated first and last vertex in each list to delineate primitives.) Rendering speed is still awful using graphics.draw, vertex_lists and batches though. I'm chasing that up next.

Update v1.2: Fixed some of the performance problems, demo 6's batches of vertex lists are now the fastest way to render, which is the expected result. Still curious why calls to pyglet.graphics.draw() are slower than pyglet.gl.glvertex() though.

Update v1.3: Added demo 9 which creates a maze with ghosts wandering within it. The entire maze is rendered in a single batch.draw() call. Innumerable other improvements throughout. 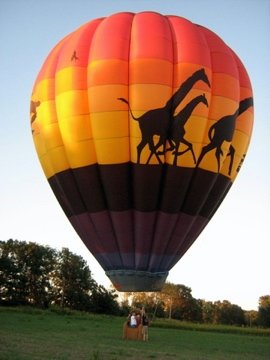 A disclaimer, to begin - the author is my new-to-me brother in law, so I got a copy at cost, inscribed 'soft aardvarks' (I think), and a few weeks later got a once-in-a-lifetime experience of being taken on a balloon ride by the man himself. So the write-up is going to be a glowing one.

Fortunately, I don't have to stretch the truth at all in order to do so. It's a short and lightweight read, which does explain the mechanics and practicalities of hot-air ballooning. However, the focus of the book is on the social aspects, and the effect it has had on the life and disposition of Ivan, his family and friends. As a result, it's a thoroughly personal and heart-warming read, engrossing and explanatory and fulfilling throughout, that left me feeling closer to the author, and with more of an understanding of him and his lifestyle. 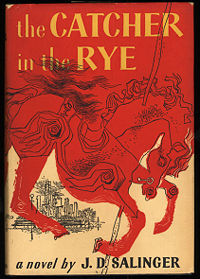 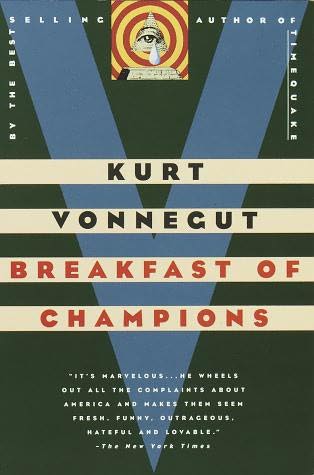 po I've always loved Vonnegut (who doesn't?) but I'd avoided this since seeing the painful 1999 movie made of it, proof if ever it were needed that some books are simply unfilmable.

The novel, however, is everything we love about Vonnegut. His clarity, wit, grumpiness and simplicity. The story of ordinary people in a small midwestern town reads like a playful Hemmingway, but forms a therapeutic rumination on the nature of sanity, and the author's own relationship with it, in the insane world we find ourselves in. 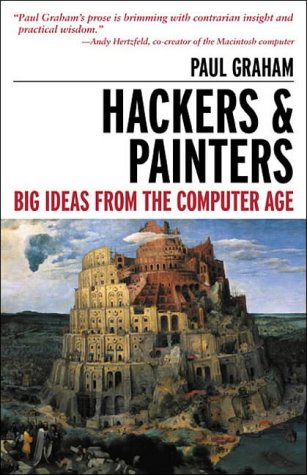 I'd already stumbled across many of the individual essays that this is comprised of, but it was still hugely entertaining and educational to discover some of Graham's essays that I hadn't read yet. He covers a wide variety of topics, and inevitably for such a collection, the components vary in quality, but generally they are extremely engaging. I only regret having to grab them in dead-tree format since I lost my iPhone. Ohdeary.